As far as fictional leaders go, Harry (of course, Mr. Potter) still remains one of the most charismatic leaders the world has ever seen. He is assertive, righteous, and literally saves the world from evil and the dark forces. The wizarding world owes him the peaceful lives they lead after the Battle of Hogwarts after the downfall of the Dark Lord.

But Harry is not great only because he won the battle but also because he is able to inspire people around him to believe in what is right, to bring them together, and inspire confidence.
People around him tend not to be sycophants as we often see around our corporate honchos but true believers who are not afraid to contradict Harry and Harry always make it a point to surround himself with the right people.

So, what are the qualities that make Harry stand out?

“Perhaps those who are best suited to power are those who have never sought it.” - Dumbledore.

Harry is someone who has never sought to be a leader or fame or wealth. In fact, he is born as probably one of the most popular people in the wizarding world. Harry takes up leadership only and only because he believes in the cause. He needs to save his world and world ones and hence needs to take on those adventures and the major reason why the reason of why he succeeds is because he is obsessed with finding the solution and not being a leader.
This emotion is shared by neither Voldemort nor Dumbeldore who wanted the Hallows for their own gains and in the process are not able to acquire. Voldemort due to his misunderstanding of human relations and Dumbledore due to his temptation which leads him to stop thinking rationally while wearing the Gaunt ring.
Harry on the other hand truly wants to solve the problem of dark forces in the wizarding world and only obsesses over that but never sought the power for the sake of it and hence succeeds in his mission.

The risks in the wizarding world are fatal and stakes are higher.
Harry always selects his friends and team impeccably. He never relies on superficial parameters of wealth and influence to guide his decision like turning down Draco.
He truly judges a person by nothing else but the values they stand for be it the outcast Luna, the less confident Neville, the less wealthy Ron or the muggle-born Hermione.
Harry is emotionally adept at understanding people to the core and knows the strength and weaknesses of the people he surrounds himself with and once he has decided he trusts them fully. He never sits down to doubt any of them or their intentions unless given a reason.
Research at HBR that when expectations set by the leaders are positive, positive outcomes by the employees are likely to follow and it is absolutely true for Harry.
Each person chosen by Harry shines in their own ways in the seven years at Hogwarts. Even Neville goes on to lead the Dumbledore’s Army right under Carrow's rule when You-Know-Who takes over the Wizarding World and kills Nagini even when he believes his leader Harry to be dead because his loyalties run deeper and risk his own life to battle for the ultimate cause.

Leaders can truly learn to hire people based on their true merits of skill and learnability instead of degrees, English skills, dressing sense, etc. This is not to say these qualities don't count but they don't always reveal the true nature of someone.
And once hired, managers must trust their team and give them the freedom to achieve their goals. Always being there for support but never interfering and people more often than not rise up to the occasion.

In Harry’s case, Harry literally has a never-say-die attitude. He is the only wizard known to have escaped the Killing Curse by Lord Voldemort himself.
Harry’s life until the age of 17 has been embroiled in pain and troubles. His first 11 years pass in the unloving environment of his relatives who loathe him but he never becomes bitter or pessimistic himself. His next 7 years too are full of firefighting. Unsolvable problems keep piling up one after another with no solution in sight but he does not let the strength of difficult tire him down and only focuses on solving the problem which ultimately leads to his solutions. Even till the end when there is no escaping death, he walks to The Forbidden Forest to embrace death and sacrifice himself for his loved ones and the act of valor itself leads to his escape.

We can all learn from Harry to be absolutely focused on our goals. When we are focused on our goals problems present themselves as opportunities. Most importantly, success is not imminent, it takes time and trials after trials, most entrepreneurs are people who have had major failures in the past but still woke up one more day and tried again because they wanted to achieve success.

JK Rowling has truly written a tale of bravery and courage and put these qualities above the often revered qualities of smartness, influence, wealth, and fame.
And this is the one takeaway for every leader:

Above all, bravery counts! 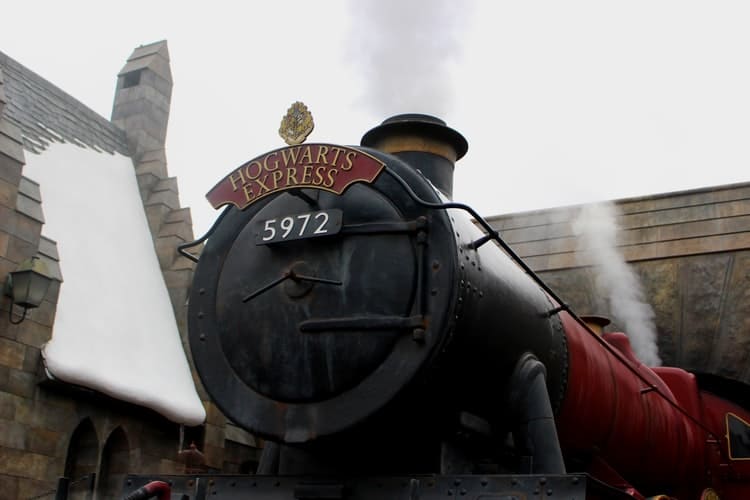 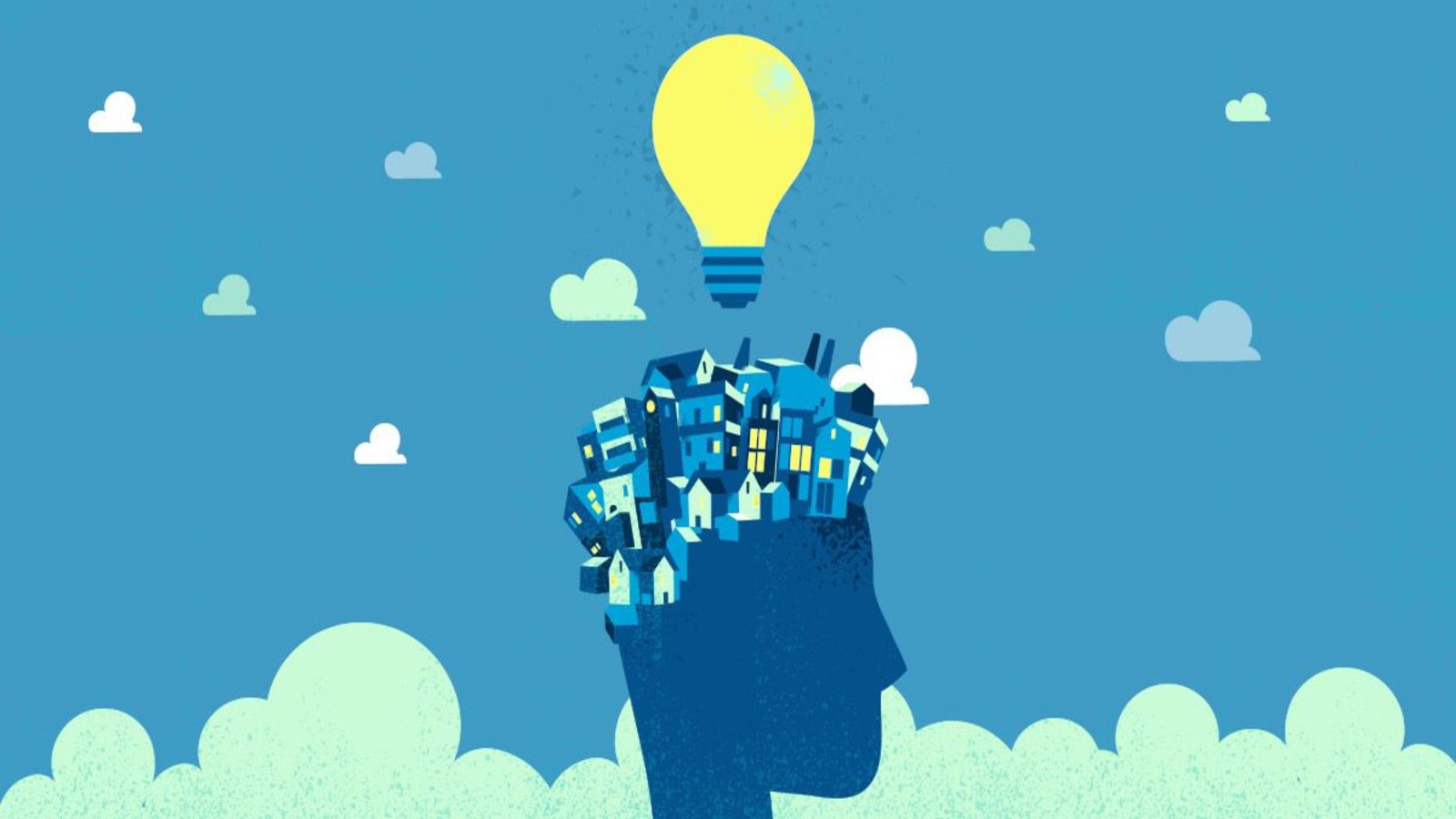 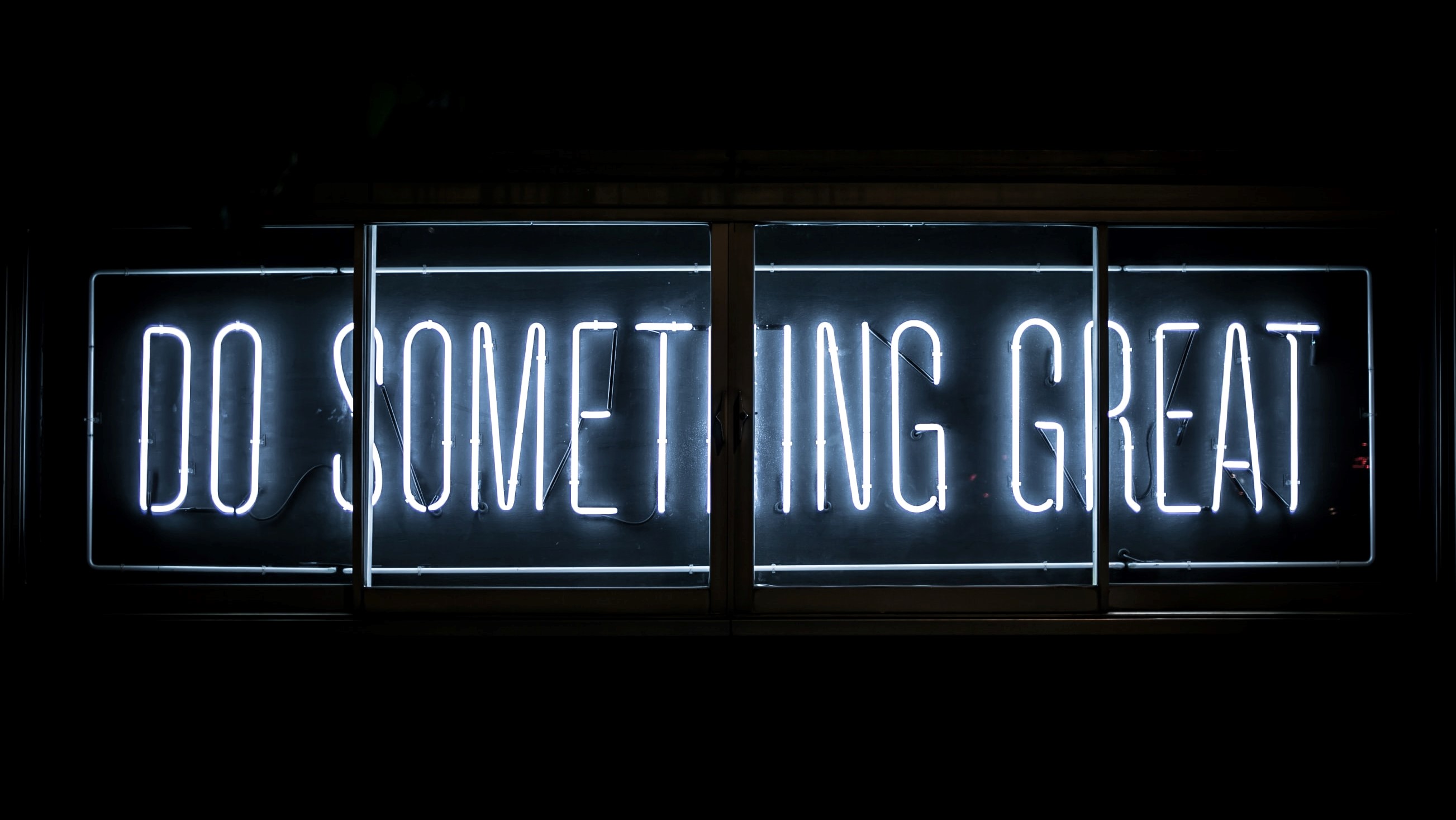 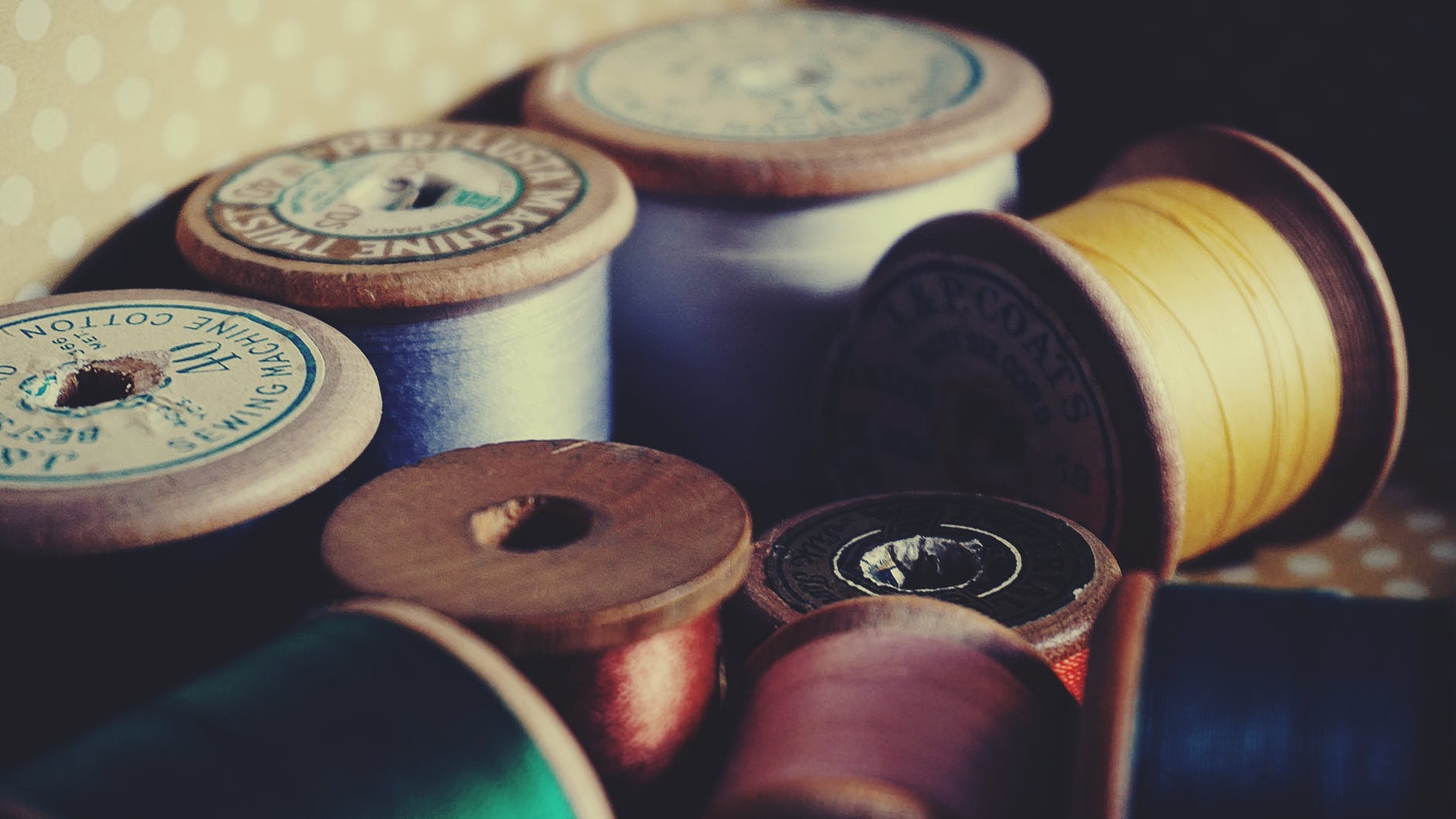 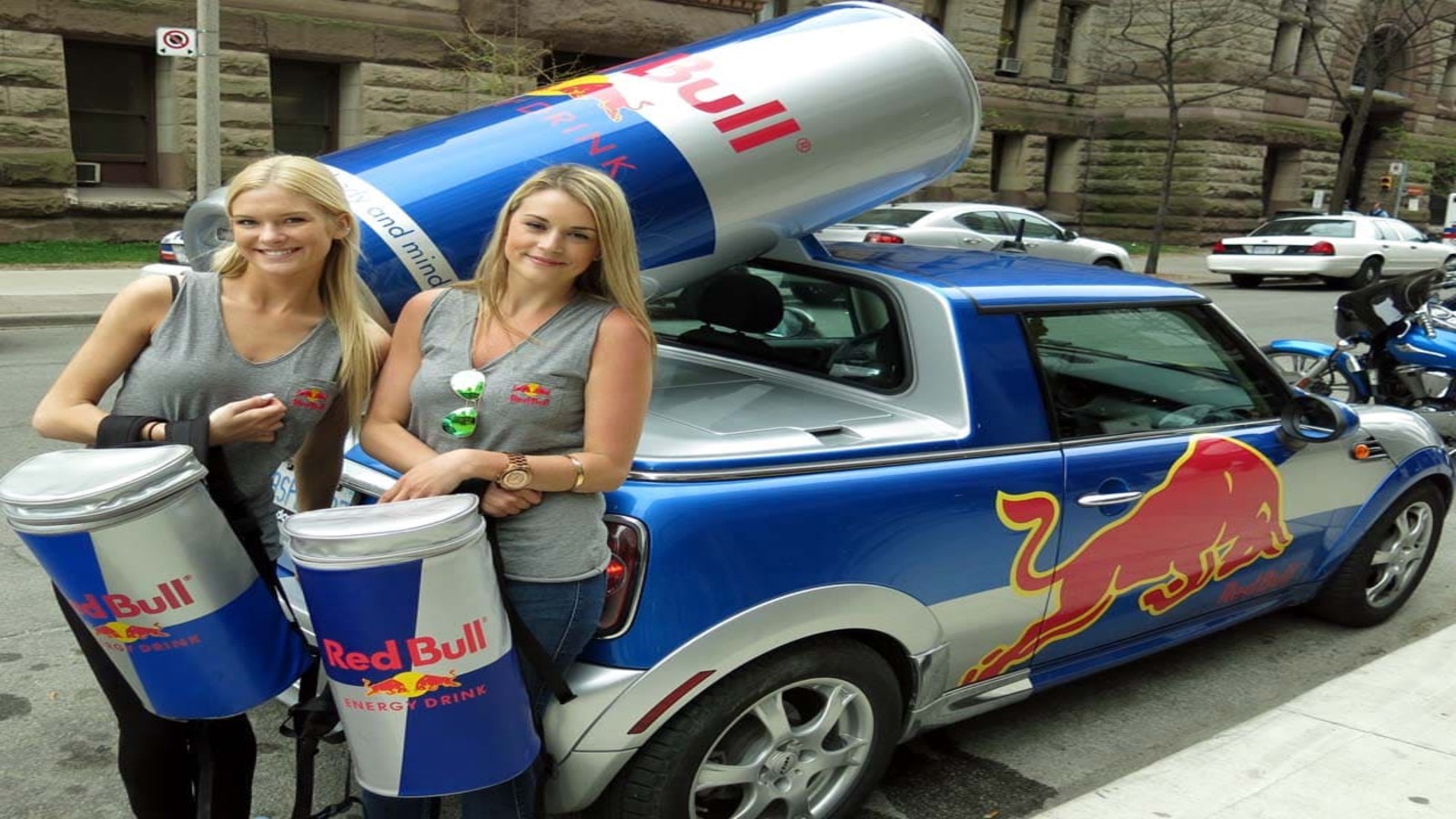 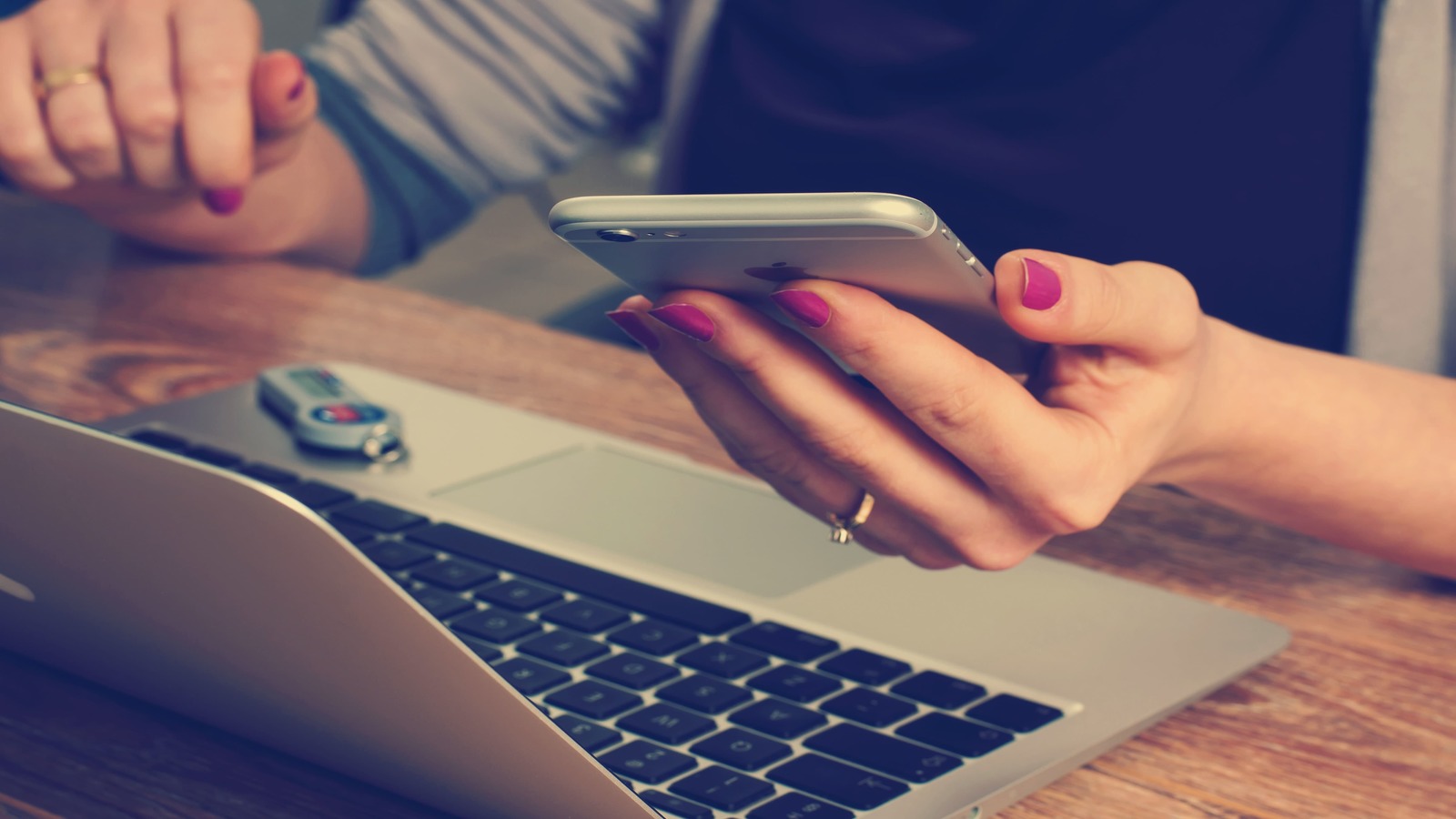